Understand the facts about money so you can make well-informed decisions about what to do with it. These statistics can give you a better idea about poverty, wealth, and class in the US. Information is a powerful tool to not only motivate yourself, but also to lead change to the larger community.

Yes, that means the middle class is dying out. There are now more Americans on both sides of the income ladder.The decrease in middle class means it is getting more difficult to leave your current social status, and for more people that means staying in poverty. Struggling to afford rent, or sending your kids off to a bad school is not on anyone’s to do list. Yet, this is becoming a reality to an increasing number of Americans.

Jeff Bezos, Bill Gates, and Warren Buffett. Sometimes the hierarchy switches a bit between which billionaire is at the top, but generally you can rely on these 3 men to have more money than half of all Americans can even dream of having all put together. If you take the top 62 billionaires in the world the difference is even more striking – they own more than money than the bottom 50% of people in the entire world. They own more money than 4 billion people’s income put together

Thought a college degree was a surefire way into middle or upper class life? Think again. That silly piece of paper won’t get you anywhere unless you develop the skills employers need. Is your college degree right for you? will give you a concrete response on whether college is investing in your future or putting you into crippling debt.

78% of Americans are living paycheck to paycheck

If you are like “most Americans” then you aren’t saving and are likely one step away from broke if not already. Unable to afford to pay for any emergency situation, much less retirement. Even higher wage earners are subject to lifestyle inflation which makes them unprepared for a rainy day.

It is not just 20 year old baristas trying to pay for college, low skilled workers make up a multitude of age ranges and races. Most of these workers are between the ages of 25-64.

You can already see it happening at McDonald’s where electronic stands are replacing cashier. Transportation, which accounts for 18% of jobs, is on track to be taken over by self-driving cars. That’s why it is more important than ever to find marketable skill sets that can’t be automated.

Only 16% of kids growing up in poverty can escape it

The other 84% are stuck in what is known as the “poverty cycle”. That means low to non-existent wages. No marketable skills. More likely to drop out of high school and more likely to be pregnant as a teenager.

Wealth inequality is heavily prevalent in the US, and is currently getting wider. Most middle class households had much of their asset value tied to their home when the housing market crashed in 2008. Thus much of their net wealth evaporated over night, and is struggling to catch up still. The corona virus of 2020 certainly exacerbated this issue as America’s billionaires increased their net wealth by 400 billion while the rest of the country faced record high unemployment. Being adaptable is a must to overcome these insurmountable odds. How did the current billionaires go from where they were to making massive fortunes? In short, they provided goods and services that the market place valued at billions of dollars. Even readers use Motive With Mindset as a catalyst to increase their income potential by improving their personal and external value. Don’t fall into the same cycle harming millions of Americans. Escape being just another statistic through education with Motive with Mindset to improve your value.

Comment down below your opinions on which fact surprised you the most. 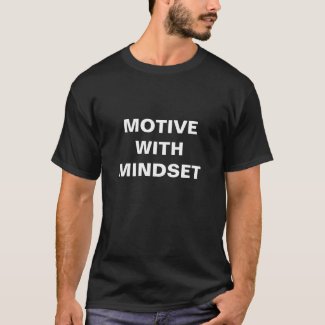 Motive With Mindset T-Shirt
by Motive_With_Mindset 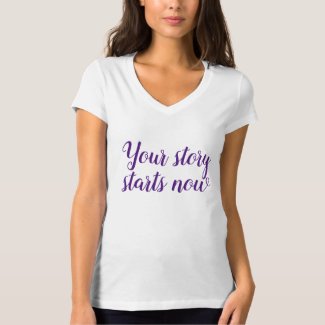 Put out the flame of curiosity
We use cookies to ensure that we give you the best experience on our website. If you continue to use this site we will assume that you are happy with it.Ok